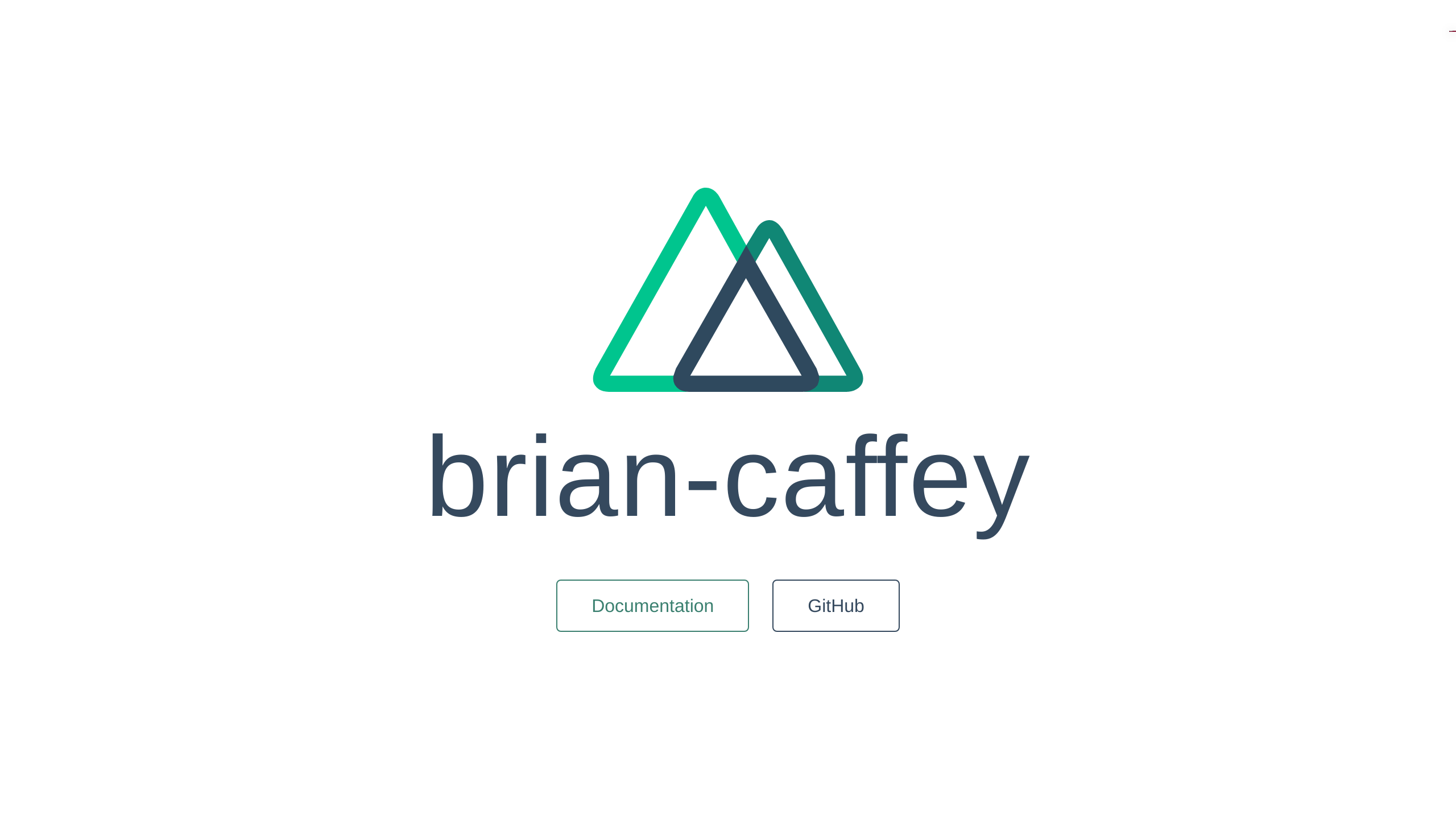 Migrating my personal GitHub pages blog from Jekyll to Nuxt

Jekyll has served me well for a long time, but I've decided to switch the static site generator I use for my personal blog from Jekyll to Nuxt. This article will hopefully be the first new article in my Nuxt blog.

Here are some goals for what I want to do with this new site:

Starts my project on localhost:3000:

Here are some of the parts of migrating that I need to think about:

There are a lot of great packages from the nuxt-community GitHub organization that are widely used in many Nuxt projects. Here are a few of the Nuxt community plugins and other Nuxt extensions that I have used so far: